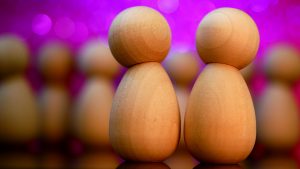 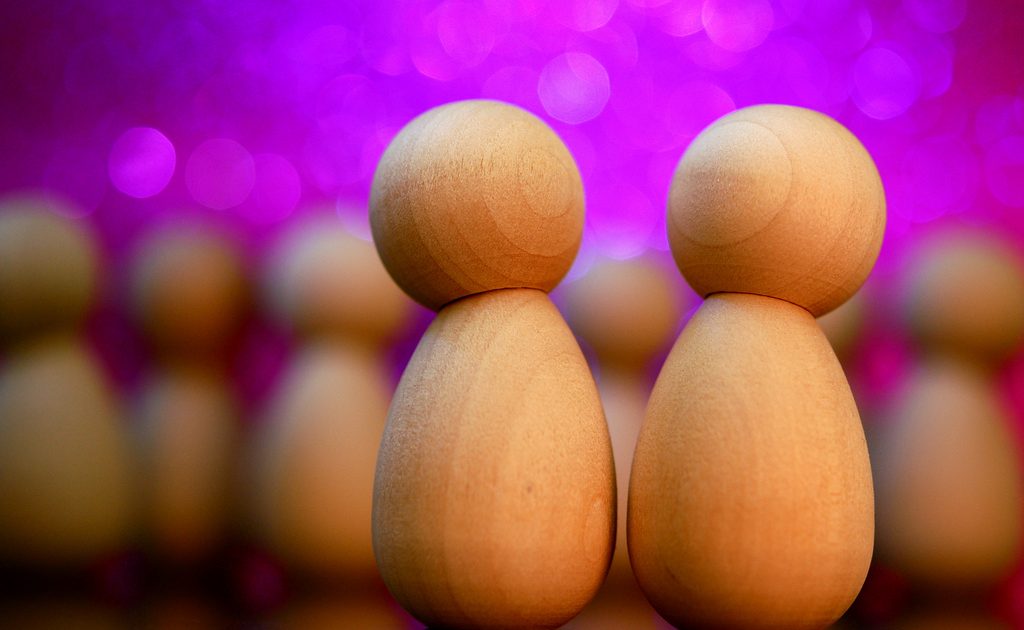 When we see people at our offices in Chicago for couples counseling, they often report at least one of three major problems. 1.) “We argue too frequently and explosively” 2.) “We don’t talk enough and feel distant” 3.) Or the catchall: “We have communication issues.” Throughout the course of couples counseling, we uncover the relationship between arguments and emotional distance is determined by how couples experience conflict in their relationships. Partners entering couples counseling for the first major problem listed above tend to be in the most acutedistress. Conflict is oftentimes painful and unsettling, and unresolved conflict is a primary source of resentment in relationships.

For many, the word “conflict” brings up negative connotations of insidious issues that come between two loving partners. However, conflict is an inevitable part of a healthy, intimate relationship.  More than this, conflict can be a powerful impetus for growth, understanding, and can even be an opportunity to become closer and experience increased intimacy with your loved one.  Despite this, we may find ourselves repeatedly feeling at odds with our significant other when our relationship becomes fraught with arguments or disagreements.  Conflict is an opportunity for growth, but we often walk away feeling dejected or discouraged.  If you find that you and your significant other have developed a tendency for repeated, routine arguments and conflicts that generally don’t end well, it might be time to change your habits and try something new.  Here are some ideas for reshaping the dynamics that characterize your arguments, and finally conquer conflict not by avoiding disagreements but by arguing in a healthier way.

That’s right—the first thing to do is to do nothing at all. When conflict arises, we often spring into action quickly. Instead, try pausing for a moment and actually noticing what is happening. How are you talking to your partner? What are you feeling? Conflicts (especially the ones that become sore spots for a couple) often occur in patterns, and the sooner that the couple is able to recognize these patterns, the sooner that they can begin to implement some changes. Repeated arguments can make for unpleasant routines, so noticing the patterns or the contributing factors to an argument can be a good place to start. When do you argue most often? Where? Over what types of subjects? Do you find yourself more prone to arguments when you’re hungry? Sleepy? Similarly, when are you most agreeable? What sorts of settings contribute to less arguments? What makes those conversations different?

Conflict resolution is a process by which the disruptive cycle of communication or behavior in a relationship is changed, adjusted, or otherwise reshaped to make for a more harmonious relationship. In short, this means change. Spending time and energy arguing over irreconcilable differences does not benefit either member of the partnership, but can rather exacerbate the feeling of “spinning your wheels” that often develops from repeated arguments over the same issue. Unsolvable problems require acceptance; only changeable problems can be resolved.

All too often, we forget that the goal of an argument is not about showing that you are right while the other is wrong, but rather to find a place of understanding and resolution for the both of us. When conflicts occur, its crucial that we don’t fall into the trap of playing “the blame game”. This means that we have to strip our arguments of those things that don’t help us or aren’t constructive—things like speaking in generalities (“You always do this,” or “I have never done that!”), bringing up unrelated issues or past arguments (“This is just like the time you…” or “You’re wrong about this just like you’re wrong about…”), or name-calling and other forms of derision (“You’re such a jerk,” or “We wouldn’t have to argue about this if you would just man up and deal with it.”). Oftentimes, these phrases are said in the heat of an escalating argument, when we are starting to become upset and overly stimulated. If that happens, it’s ok to take a break and return to the discussion when you or your partner has calmed down some. In fact, a 20 minute break in the middle of an argument can often reset the runaway train and lead to a productive conclusion to an otherwise chaotic conflict.

When an argument begins to escalate, we often stop doing two very necessary things—asking questions, and actually listening to what the other person is saying. We become upset or anxious or angry and begin to act without pausing to recognize the way the argument has become a runaway train (which is one reason that tip #1 above can be so useful). The next time you find yourself embroiled in a disagreement, try this: pause (or agree to take a break for a few minutes before returning), and then simply say “Ok. I feel like I’m not really listening to you and I want to hear what you have to say. What do you need me to hear?” Then, in the conversation that follows, notice your desire to interject—to justify, defend, or explain away the problem—and hold back. Instead, try listening to what is being said, understanding, and offering a validating response. Consider the following exchange:

Jane: “I’m upset because you didn’t even consider how your decision to work late was going to affect me!”
Joe: “I did consider it though! Don’t you understand? I worked late tonight so that I could leave the office early on Friday.”
Jane: “You’re not listening! You didn’t think about how this would affect me at all.”
Joe: “You’re being ridiculous! I get off early on Friday and now we get to spend time together then!”
Jane: “I’m being ridiculous? Really? I just wanted to spend time with you tonight and instead I had wait for you to come home because you decided to work late without telling me.”
Joe: “But I did it so we could spend time together Friday!”

See the cyclical nature of this particular argument? Joe thinks that he had a good reason for doing what he did, but in jumping to justify his behavior, he isn’t hearing or understanding Jane’s message. He might have more success with the following approach:

Jane: “I’m upset because you didn’t even consider how your decision to work late was going to affect me!”
Joe: “Oh, wow—maybe I didn’t fully understand the consequences of that decision. How did it affect you?”
Jane: “You obviously didn’t understand! I was looking forward to spending the evening with you and then you just text me to say you aren’t coming home for another few hours? That really sucks for me.”
Joe: “You must have felt like I hadn’t thought about you at all. That would really upset me too.”
Jane: “It was like you forgot about me.”
Joe: “I’m sorry I didn’t talk to you about it. I actually was thinking about you—I thought that by working late I could come home early on Friday so we could spend more time together. But it sounds like not talking to you about that decision really upset you so maybe I can do a better job of discussing these things with you next time.”

By not jumping straight into defending or justifying his behavior, and instead, validating Jane’s feelings and experience, Joe not only helped defuse a high-stress conversation, but was able to reach an easy resolution that suited both members of the relationship.

Sometimes we get so entrenched in the patterns and routines of our conflicts that it can become difficult to get out of the dynamics that developed over time. In these instances, it can be useful to see a professional—an impartial third party whose goal is to help couples break their bad habits while also learning new skills for negotiating conflict and, in turn, repairing and revitalizing the relationship as a whole. The Bergen Counseling Center are trained offers couples counseling at two locations in Chicago. Fill out the contact form on this page to learn more. 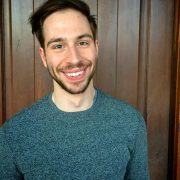 About the Author: Daniel graduated from Roosevelt with his masters in clinical psychology in 2016 and has practiced as a therapist under supervision for over a year. He has been writing for Bergen Counseling Center since 2016, and his areas of special interest include intimate and familial relationships, trauma, shame, grief and loss, and issues related to individuation and identity development.