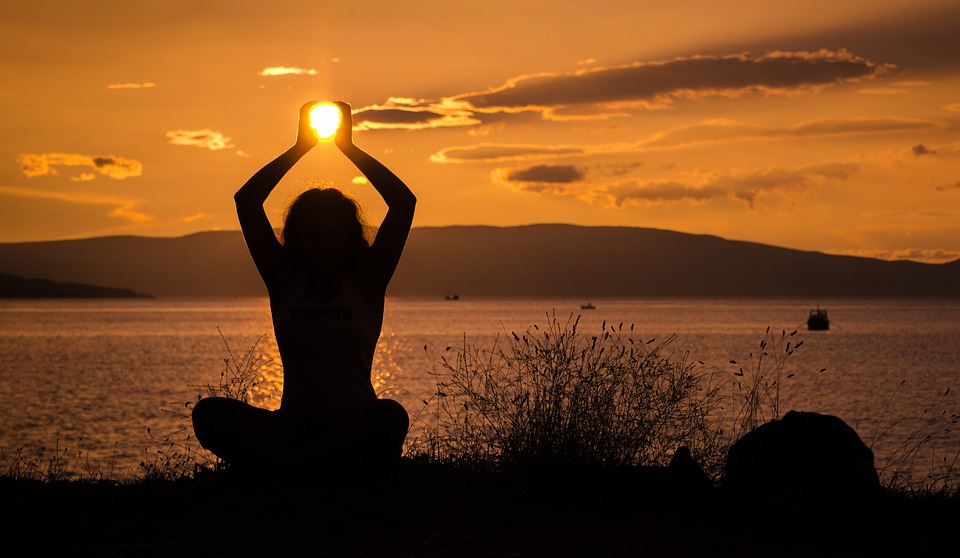 Tips for Incorporating Yoga into Your Wellness Routine

The time around the New Year presents a great opportunity to try something new. Whether you currently have a wellness routine or not, yoga is an accessible activity with both physical and mental benefits. It’s no secret that yoga continues to enjoy a bit of a moment in the United States, with more people than ever trying out this ancient practice and reaping its many physical and mental health benefits.

If you look around next time you’re out and about, you’ll probably notice yoga studios cropping up on every street corner in both urban, suburban, and rural communities, and yoga classes on the schedule at many gyms, community centers, and even in schools! The most recent Yoga in America study conducted by Yoga Alliance and Yoga Journal reported that yoga continues to gain popularity, U.S. with an estimated 36 million people practicing yoga in 2016, an increase of nearly 16 million since the study was last conducted four years prior. Furthermore, although many associate the practice of yoga in the U.S. with young women, the study revealed huge increases in the number of male yoga practitioners as well as the number of yoga practitioners over the age of 55, with an estimated 10 million men and 14 million individuals who are 55+ – that’s an increase of nearly 4 million people in each category since 2012! With Yoga Alliance continuing to advocate for broad-based diversity within the yoga community and accessibility for all, now more than ever yoga is proving that it’s an activity for everyone.

Medical, behavioral, and social science researchers continue to learn new and interesting things about the far-reaching physical and mental health benefits of regular yoga practice. The American Osteopathic Association states that some of the key physical health benefits of yoga include increased flexibility, stronger muscles, improved respiration and metabolism, improved circulatory health, and better balance. In addition, behavioral science research highlights a number of mental health benefits of regular yoga practice, including improved stress management, increased bodily awareness, an enhanced sense of calm and relaxation, improved focus and concentration (including for individuals with ADHD), reductions in symptoms of depression and anxiety, better body image and body acceptance, assistance with the physical and emotional aspects of chronic pain, and lower rates of alcohol and substance abuse. While practicing yoga in and of itself is not a “magic bullet” for every ailment and research into its benefits is still ongoing, many people indicate that regular yoga practice is one important element in a multifaceted approach to their overall health and wellness.

The word yoga in Sanskrit means “union” or “connection.” Broadly defined, this union can point to the union of movement and breath, the union of mind-body-spirit, as well as the connection between an individual and the universe. Although mostly performed as a secular practice here in the U.S., yoga is originally rooted in Hinduism and includes four main varieties:

Swami Vivekananda is often credited with introducing yoga to the west at The Parliament of World Religions at the 1893 World’s Fair here in Chicago, and through doing so began shaping yoga to encourage a positive reception by its curious western audience. Stefanie Syman, author of The Subtle Body: The Story of Yoga in America, notes that one of yoga’s most striking features is its ability to evolve and change to meet the cultural needs of the time and place, as well as the needs of the individual practitioner, and indeed, the process of yoga’s Americanization began all the way back in 1893. Flash forward over a century, and main variety of yoga practiced in the United States is Hatha Yoga, which includes a number of different commonly practiced subcategories, such as Vinyasa, Ashtanga, Iyengar, Bikram, and Kundalini, among others.

The broad category of Hatha yoga is simply the practice of moving the body with the breath. Attend a class and you’ll be guided through a series of poses or postures (asanas) in harmony breath-work (pranayama). Classes often involve a sequence of poses that begin gently while lying down, then move to seated poses, and eventually to standing and/or balancing poses. Based on individual needs and body differences, poses may incorporate props like yoga blocks, bolster pillows, or folded blankets for added support.

Is Yoga For Me?

The only way to tell if yoga is right for you is to give it a try, and as with any new activity be patient with yourself as you acclimate to the practice. (As always, consult with your doctor before beginning any new fitness activity). If you’re thinking about incorporating yoga into your wellness regimen in the new year, here’s some tips for getting started:

Happy Holidays, Namaste, and best wishes to you on your yoga journey!

How to Have Difficult Conversations with People You Love

How to Improve Communication in Your Relationship
Scroll to top