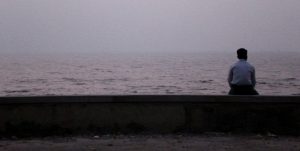 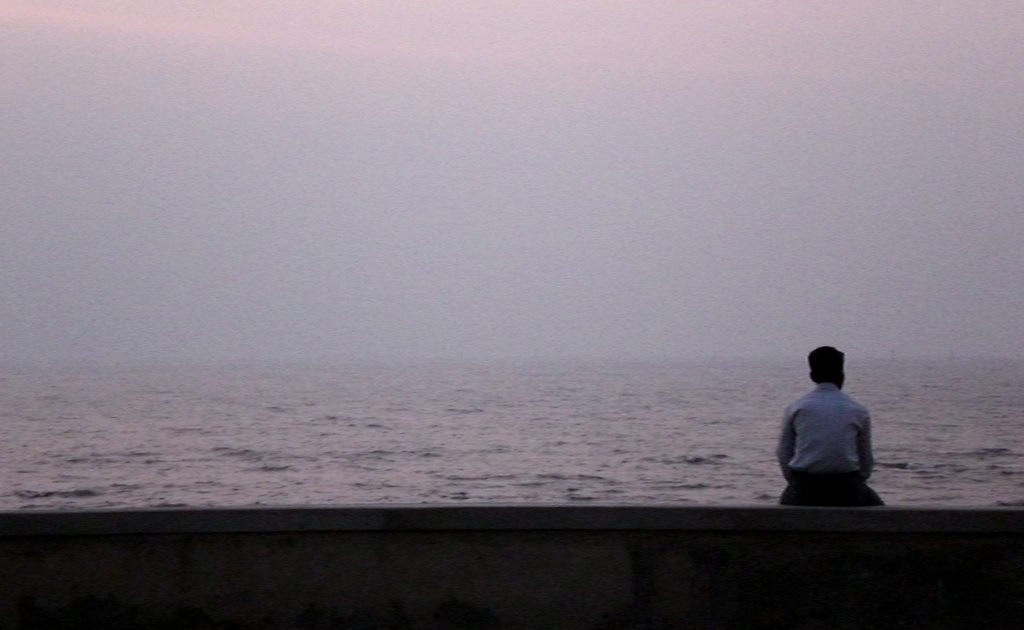 Loneliness vs. Being Alone

However, it’s important to distinguish between being alone and being lonely; one does not always mean the other. For many, having time alone may feel relaxing and rejuvenating rather than isolating.  The difference between being alone and being lonely is very often the story that we tell ourselves.  Those who view themselves as being alone because they’ve been rejected or are somehow unworthy of the company of others are going to feel inherently worse than those who view their solitude as a choice. Occasional time on our own allows for reflection, and for the development of a more intimate relationship with ourselves.  Choosing to embrace being alone is a drastically different approach than the fear of being alone that often accompanies loneliness, but doesn’t really look all that different in terms of the actual situation—it simply means a) acknowledging that you aren’t alone because of your shortcomings or because of some personal flaws, and b) using the time alone differently.

There are plenty of ways to be alone that don’t promote loneliness: taking up a DIY project around the house, or going to the movie theater on your own.  Going to the gym is a great way to spend some of your alone time improving your mood, since exercise is such a great way of ameliorating feelings of anxiety or depression.  Many tout reading a book as a good way of spending time alone, and this is a good suggestion, but I also encourage readers to try getting out of the house to read.  Sometimes being out and around others at the local coffee shop or park feels drastically different from reading at home in bed. However, too much time alone with ourselves can be difficult for even the most introverted person.  In times likes those, it’s often best to actively experiment with something new.

Think for a moment about the way the patterns in your life contribute to the degree to which you are connected with others.  Are you the person who makes a habit of talking to someone new at parties?  Or do you stick to the familiar faces with whom you feel most comfortable?  Do you wear headphones at the coffee shop?  Or do you make conversation the person in line in front of you?  We often fall into patterns like these that may lead to a consistent, stable lifestyle, even when that consistent lifestyle contains problems.  Men, for example, are often particularly susceptible to feelings of depression because of our tendency to have more difficulty than women in intimately connecting with new friends.  Another example is social media—the ever-prevalent influence of social media is seen in lives of many lonely teenagers and young adults  who endorse feeling envious of the lives of others they see portrayed on Facebook.

Sometimes, the patterns we fall into stop being useful for us, and it comes time to form new habits.  This is easier said than done, however; how do we know what sort of patterns in our lives will make us happier?  Simply put, we don’t.  We can’t possibly know until we try.  Sometimes this means experimenting with a new way of being, trying it on to see how it fits, then keeping the parts that work and discarding those that don’t.

So let’s revisit the same party as before.  You’ve found yourself alone in a crowded room, and are scanning the faces for someone familiar to talk to.  However, maybe just this once, you step outside your comfort zone and strike up a conversation with someone nearby that you haven’t met yet:

That’s step one: a simple enough line that often opens up the conversation for more common ground and can be the beginning of an interesting conversation, depending on the route it takes.

But what if the conversation dies out?  What if it doesn’t go anywhere?

Then you’re no worse off than when you started.  Not every experiment works out, and not every person you meet is the right person to connect with.  It’s ok if your conversation fizzles out or if you find you have absolutely nothing in common with the person you’re chatting with.  Rather than feeling like a failure, let yourself feel proud that a) you made the effort to try something new (which isn’t easy!), and b) you’re developing skills to better be an active participant in the world around you.

Sometimes the issue is one of context.  We don’t have the party to attend, much less someone there to talk to.  For those still in school, clubs and other extracurricular groups can be a great way of meeting those with common interests. Those who may not have this option might be able to make use of sites like Meetup.com  that offer a variety of different location-based interest groups so that whatever your hobby, you can find like-minded individuals with whom to easily connect. Regardless of where or how you encounter these groups, however, the responsibility still ultimately falls on you to remain an active participant in your world and assertively seek out those with whom you’d like to connect—to start the conversation and see where it leads. If the suggestions in the preceding paragraph sound absolutely miserable, you aren’t alone. It’s important to remember that these events and new situations are often the most difficult before we engage in them. How many times have you looked toward a party or event with dread only to come away from the experience feeling positive and glad you went?
It’s important to remember that you aren’t alone in feeling lonely.  It’s been estimated that , which means that at any given gathering, you aren’t the only person in the room feeling lonely.  This is a common issue with which more and more people struggle—it’s one reason that sites like Meetup.com  are so popular!  So while feelings of loneliness can leave you feeling alone and disconnected from those around you, remember that we all feel lonely from time to time; by reaching out to talk to someone new, you might just make their day better, too.